What is Line Editing… and Do You Need It?

If you have doubts about the quality of your sentences in regards to style, then yes, you should employ a line editor. 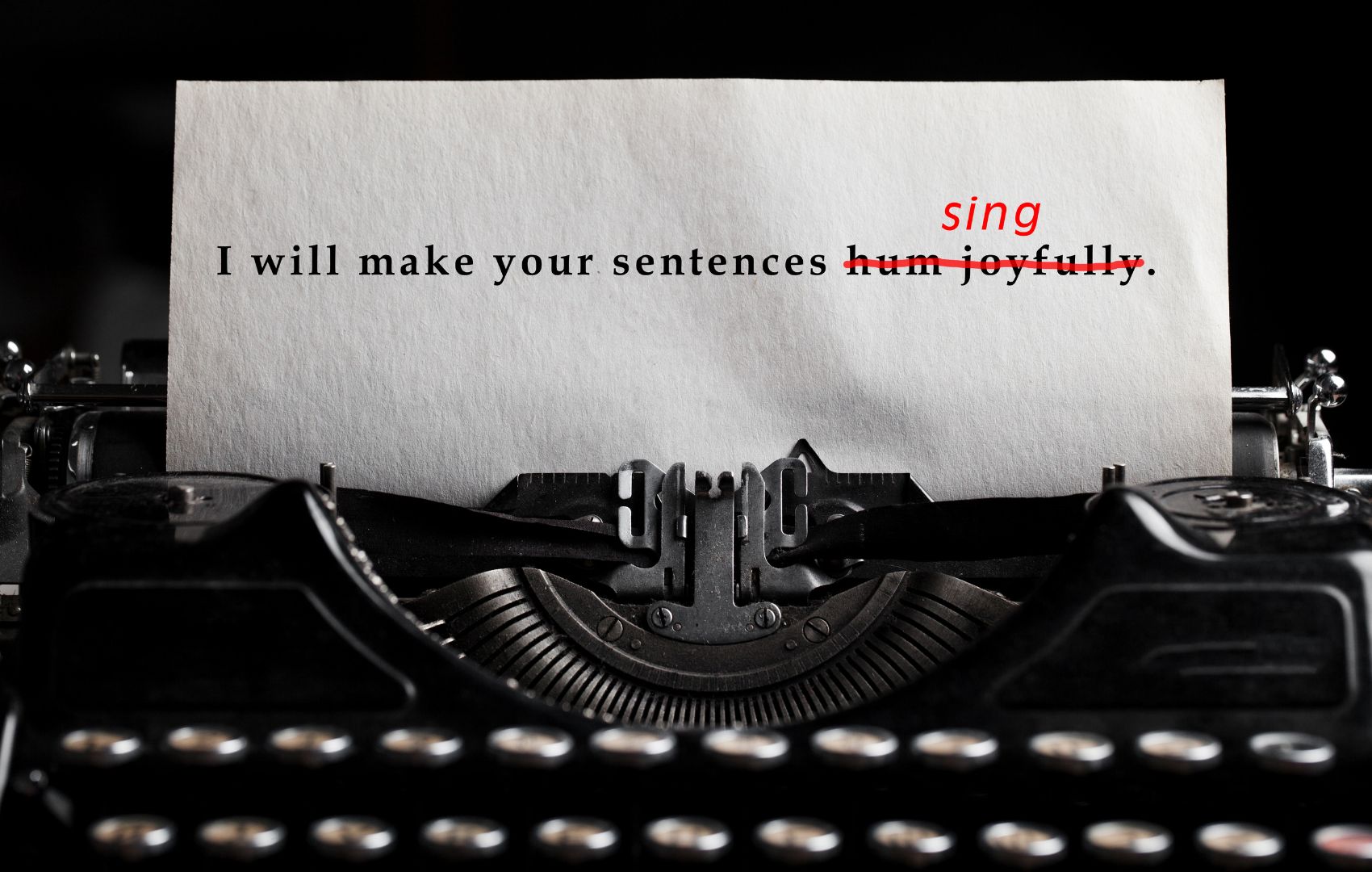 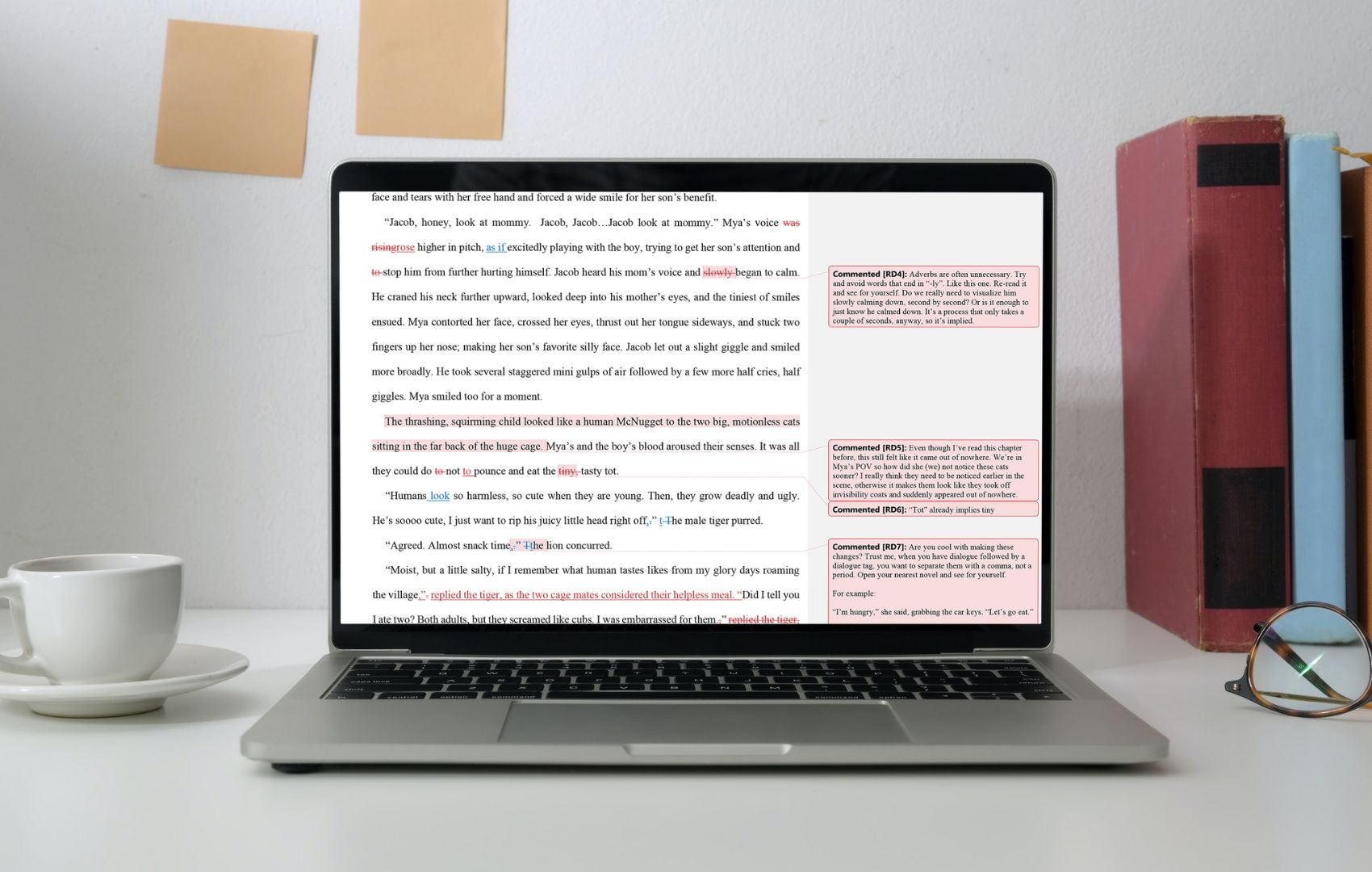 Awkwardly written sentences can ruin a reader’s experience, which may turn them off to reading the rest of your book or any others you may write.

The detective questioned whether or not she was telling the truth, and the question remained: Why would she ask him so many questions about her son’s girlfriend if they already knew conclusively that her son’s killer had been a man?

There are quite a few problems with this paragraph. The word “question” is repeated three times, in three different contexts. I won’t go through exactly how each one is used—the important thing to know is that three repetitions are too many, even if one is a verb and the others are nouns.

Another issue is with the subject of the first sentence. Why do we refer to him as “the detective”? Does he have a name? Since he’s investigating the murder and the suspects, he’s probably a significant character in the book and should be referred to by name to reduce the distance between character and reader.

Finally—and this is one that not too many people know—a good writer tries to eliminate or reduce “filter” words. Examples of these are: he thought, she realized, and they understood. These types of words create distance between the narrator and the character by filtering the reader’s experience of the action through the eyes of the main character.

Was she telling the truth?

That’s a better sentence. As if by telepathy, we are injecting that ambiguity, that question, that tension directly into the reader’s mind. Here’s how I—the line editor—would rewrite this scene:

Was the victim’s mother telling the truth?

Detective Chambers sighed as he maintained steady eye contact with the woman. It made no sense. Why interrogate him about her deceased son’s girlfriend as if she had been the one to pull the trigger? It had already been confirmed, based on conclusive evidence, that the kid’s murderer was a man.

How is line editing different from copy editing?

And does Richard Denoncourt do copy editing?

The tasks involved in copy editing include checking written material for grammar, spelling, style, and punctuation issues before it’s prepared for proofreading. A copy editor may also do a rewrite, if necessary, to fix any problems with transitions, wordiness, jargon, and to ensure the style of the piece fits with the publication. This work is known as revision.

I now offer a separate copy editing service where I pick out typos, punctuation errors, grammatical mistakes, descriptive inconsistencies and other errors. I may also line edit in certain areas that contain flagrant weaknesses, though line editing will not be the focus of a copy editing project.

More art than science, line editing ensures that the sentences in a book or article are as effective as they can be. A line editor is attentive to the writer’s individual style (for that reason, the job is sometimes called stylistic editing) and approaches the manuscript as a careful reader.

A line editor works line-by-line, tightening up sentence structure so the language is sharp and clear. They look closely at how a writer’s word choice and syntax contributes to the tone or emotion of a piece of writing. Finally, a line editor is concerned with the overall pacing and logical flow of a piece.

Big difference, though both are very important toward maintaining quality throughout your manuscript. 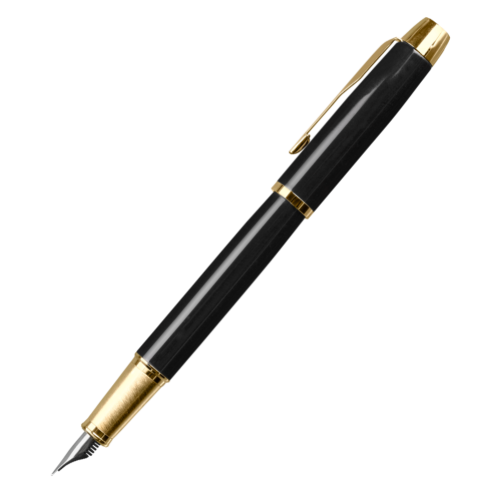