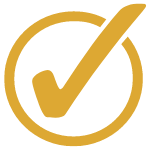 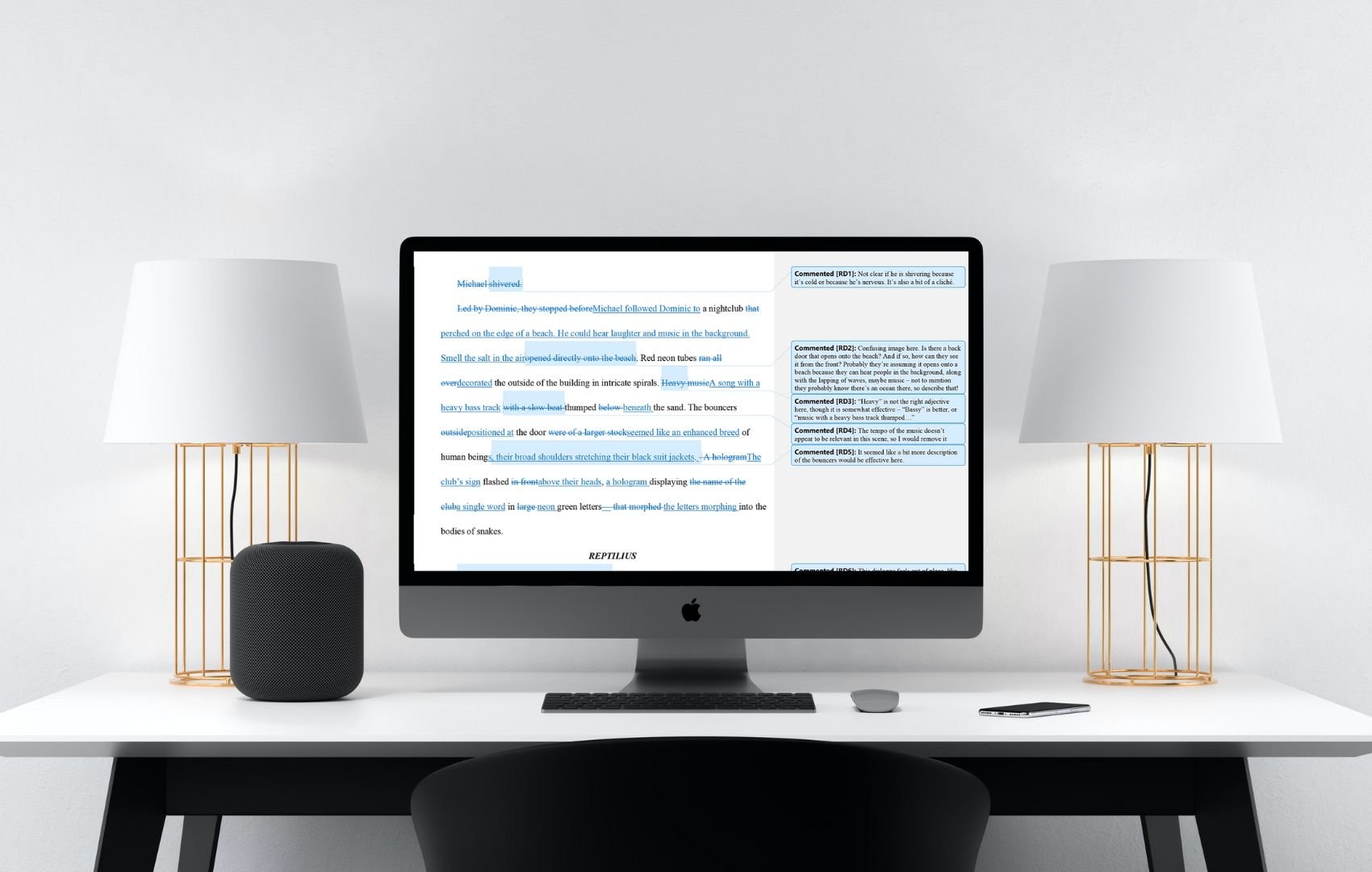 Looking for a literary agent? With this service, my intention is to turn your query letter into a clear, concise, and stellar pitch that will interest any agent.

Below are examples of two rounds of edits I completed for a satisfied client (who has my thanks for letting me use this as a sample!) 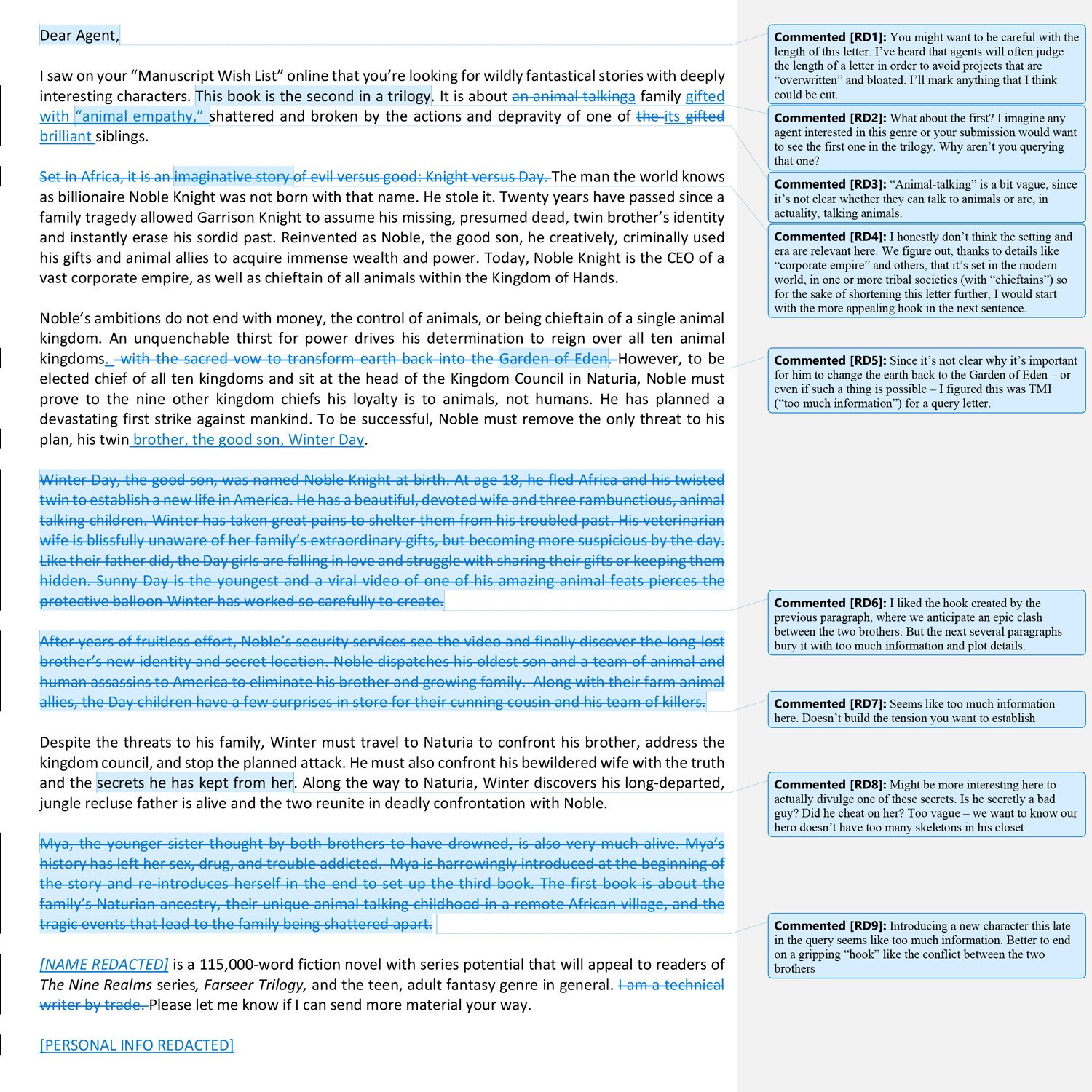 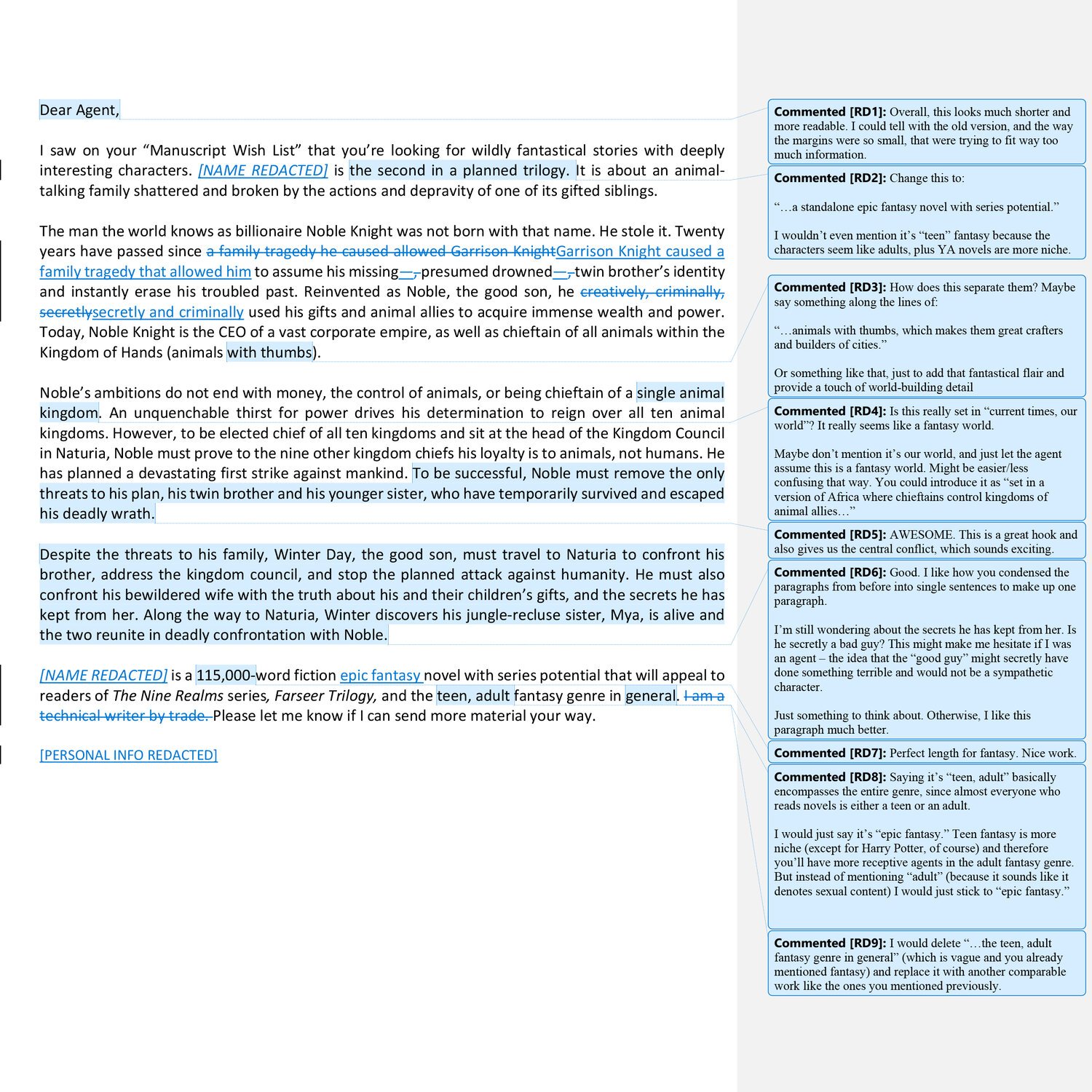 I’m not a cover designer, but if there’s one thing I’ve done a million times, it’s create book blurbs for store pages such as Amazon. Often it seems harder than writing the actual book!

Below are examples of the copy I’ve written for my own books, and what I’m willing to produce for your novel (outline of plot is required).

JACK DEVINS is a grieving father mourning the death of his young daughter when a ghostly voice calls to him from the darkness of a New York City subway tunnel, promising a chance at redemption.

Forsaking the world of the living, Jack enters the tunnel and descends into a horrifying underworld where the demons of his past will be made flesh, and his final destination – guarded by the devil himself – will either redeem his sins or entrap his soul forever.

DANNY DEVINS’ father has just gone missing, only six months after the death of his little sister. To make matters worth, Danny is the new kid at a strict private school where he will stumble upon a friendship that will change everything.

Unable to deal with his pain and the bullies that torment him, Danny finds solace in a small but disturbingly violent gang of outsiders. Their plan is to first free themselves from a society that judges and resents them, before sending a bloody message to the rest of the world.

Both descents into darkness will spell the tragic end of the Devins family, unless father and son can cross a forbidden boundary between two worlds – a boundary guarded by a horde of demons straight from hell. 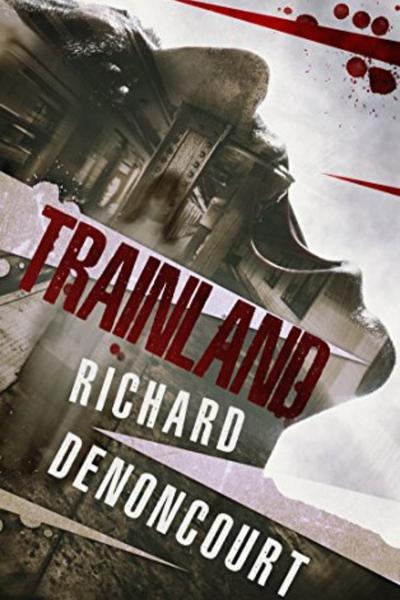 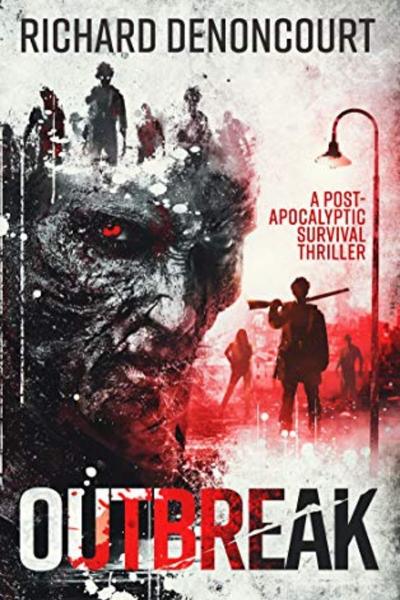 The end of the world was the beginning of his nightmare…

Kip Garrity’s father is the only other person in his life, now that civilization has been destroyed by a viral catastrophe known as “the Outbreak.” But his dad is sick with sepsis and will be dead within three days. To save him, Kip must leave his barricaded house for the first time in years and make his way to the abandoned pharmacy across town, which may or may not have the antibiotics his father needs to live.

As he struggles to survive against an onslaught of crazed, infected humans he once called his fellow townsfolk, Kip will meet Melanie, a girl from school he never thought he’d see again. Kip and Melanie must work together as each tries to accomplish an impossible mission, though Kip knows his growing affection for Melanie could put their lives at risk.

When a group of raiders led by a psychopath who calls himself “the Colonel” captures the two teens, Kip must outthink and outmaneuver these twisted killers while evading a horde of zombies quickly closing in. The clock is ticking. Kip has a plan so crazy it might work, but it will require a horrifying sacrifice—and a single misstep could doom both teens to a fate worse than death.

The military bioengineered his brain. Now they will go to war with him…

MICHAEL CAIRNE HAS GROWN UP IN THE HORRIFIC CONFINES of the People’s Republic of America, an oppressed nation torn apart by war and surrounded by an inescapable stone wall. He knows he is special, different – but what kind of life can he pursue in a country that has been converted into a giant prison?

When Michael discovers he is telepathic, a shady ex-soldier who lives on the other side of the wall visits him with an offer of a new life. This outlaw knows something about Michael – about the power growing in his brain, and why certain triggers cause Michael to cry blood and unintentionally hurt those around him.

After a massacre forces Michael to go on the run, he begins to learn the truth about the experiment that created him – and a dictator’s plan to unleash a generation of terrifying psychic supersoldiers no one will be able to stop. If he hopes to restore order, Michael must cross the wall to the other half of post-apocalyptic America, where danger is a part of daily life.

He must join a community of freaks and rebels who don’t trust him, train in secret with this mysterious soldier, and learn to become a ghost, a silent killer, capable of a level of self-restraint he has so far found elusive – or else risk losing control to a much darker thing growing inside his brain. The love of a beautiful “empath” might be the medicine his wounded soul needs, or it will send Michael on a path of vengeance that will change the world. 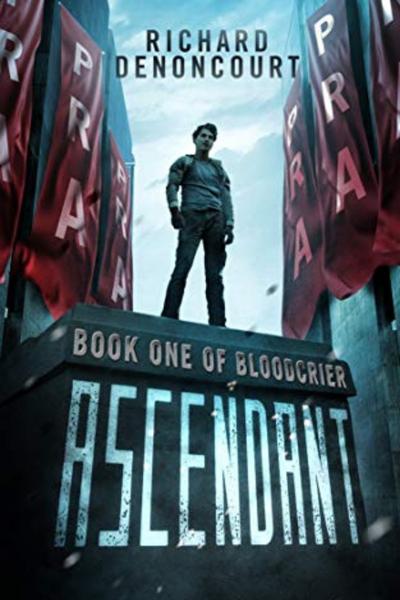 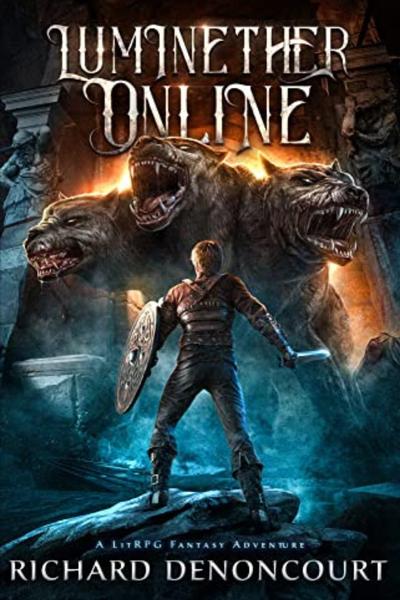 Grab a sword. Level up. Kick some ass.

A year after the tragic death of his best friend, Carey Walsh copes with feelings of guilt and loneliness by trolling strangers online. His secret little addiction becomes a nightmarish odyssey when he trolls a billionaire inventor of a futuristic VR simulation housed on a faraway tropical island.

The game, known as “Luminether Online,” is actually an experiment meant to rewire the brain’s empathy centers – an experiment that kills the bullies it attempts to fix. Suddenly trapped inside, Carey encounters an epic fantasy world full of vibrant magic spells, terrifying monsters, and ancient gods who left behind superpowered races of humans – one of which Carey must choose as his avatar.

Armed with the most basic armor and sword, he must level up, stop a guild of necromancers hellbent on world domination, and do it all while playing as an orange-eyed “Feral” rogue with a furry tail and amazing stealth, agility and parkour skills. But there are other, more toxic, players who will do anything to win, even if it means committing real-life murder against their competitors.

In order to win the game and get out alive, Carey must recruit allies, explore the mythical world of Astros, and unlock the secrets of this baffling new reality – because the truth is not what it seems.